‘The covers are meant to capture the moment, but we want them to make sense next week, next decade, in a hundred years!’ [EXTRACT] 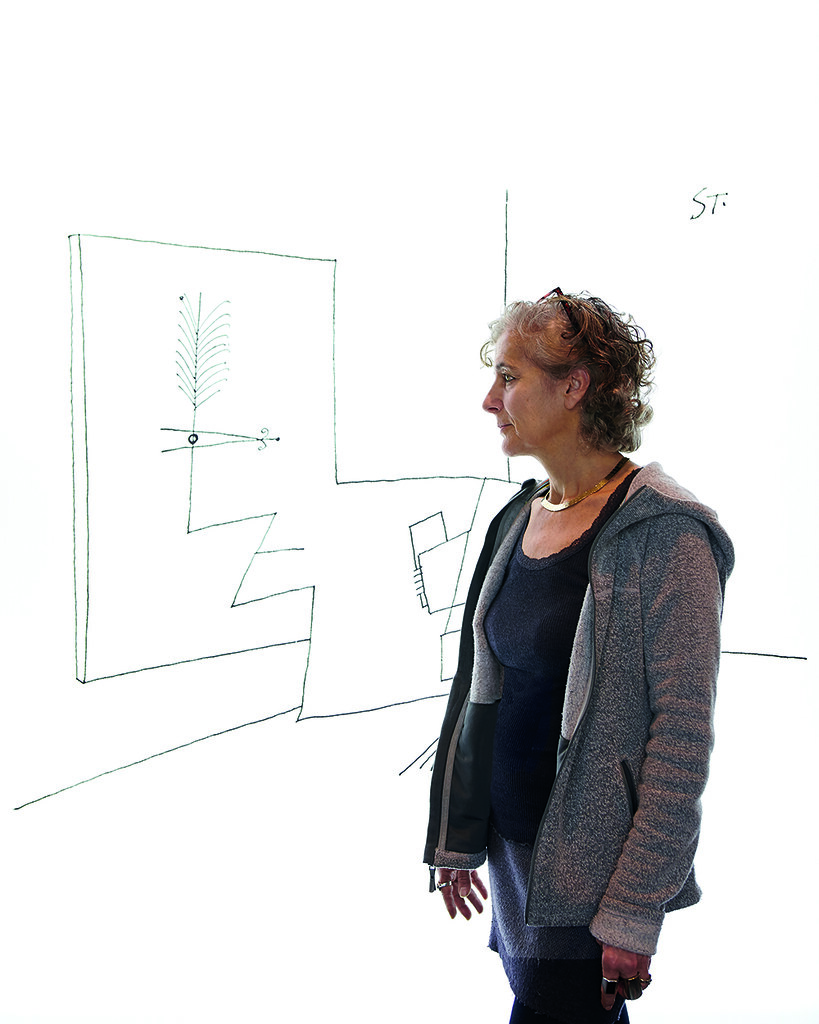 Paris-born New York resident Françoise Mouly has been the art editor of covers for The New Yorker magazine since 1993. In 1978 she co-founded Raw Books and Graphics with husband Art Spiegelman. She is also publisher, and editorial and design director of Toon Books, born as Raw Junior in 2008, which she established to publish contemporary comics aimed at children. Its first volume, the ‘Little Lit’ collection, evolved into the Toon Treasury of Classic Children’s Comics, which begat the ongoing Toon Books imprint. Mouly’s achievements underscore her singular contribution to a comics, illustration and satiric art renaissance flourishing today. In her role at The New Yorker she has commissioned more than 1000 covers to date.

In 1992 when Tina Brown took the helm of The New Yorker (founded in 1925), the magazine was repositioned in one swoop. The following year Brown hired Françoise Mouly as art editor for covers. The former co-editor of Raw comix revue (see Eye no. 8), Mouly confidently introduced a new stable of cover artists that transformed the look and feel for the next two decades-plus – and counting. She is arguably the most influential art editor for illustration in the publishing world.

‘Bedtime’, The New Yorker, 6 April 2020. Chris Ware’s empathetic response to the lives of hospital staff during the Covid-19 crisis includes characters from a story he has been working on for years. Ware says: ‘Françoise respects artists to shepherd their vision to the page without adjusting to suit any editorial predilection or angle. She’s more like a gallery owner or a literary publisher in that regard.’
Top. Portrait of Mouly by Maria Spann. 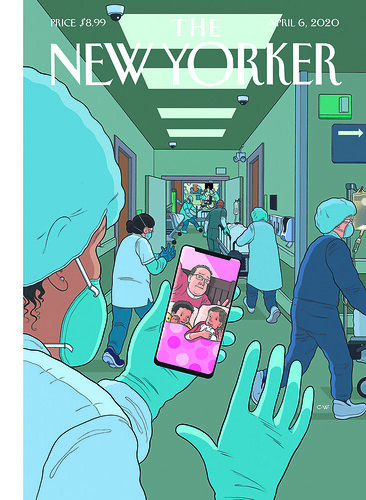